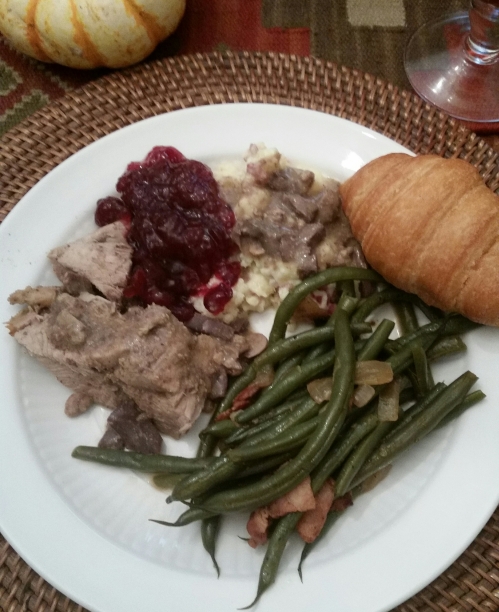 Among those of us who have embraced the hunting lifestyle, there seem to be two different camps or schools of thought regarding how to bring to the table the meat that has been harvested.  There are those who rely solely on their tried-and-true, time-tested recipes often handed down through generations.  The problem with this way of thinking is that, as great as these dishes are, they lose their appeal when prepared too often.  It’s tragic when a family rolls their eyes and says, “Not again” when presented a beautiful platter of chicken fried venison backstrap, for example.

The other camp, in which I like to consider myself, likes to think outside the box, be more creative when deciding how to prepare wild game for the family. The pioneers (and my heroes) in this field include the likes of Hank Shaw, Steven Rinella, and Conor Bofin. While a willingness to experiment opens up a world of culinary possibilities, it comes with its dangers, too.

And so my cautionary tale begins….

One year the Deerslayer household was gifted with a wild turkey that was going to be the centerpiece of our Thanksgiving table.  It was going to be a meal like no other, spectacular.  It would be talked about for years to come.  You see, I had an idea!  I would use the tenderizing qualities of fresh pineapple in a brine that would result in a flavorful, moist and tender bird since wild turkey can be tricky to prepare.  Those of you who know much more than I about the qualities of pineapple are seeing where this is going, but bear with me here. 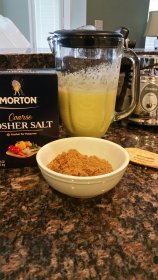 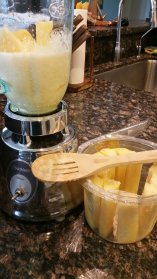 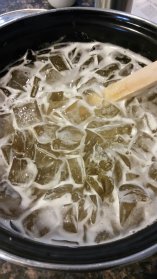 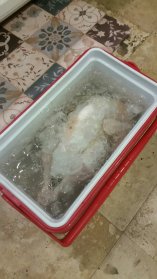 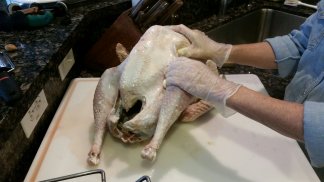 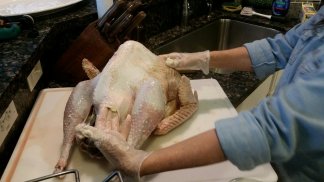 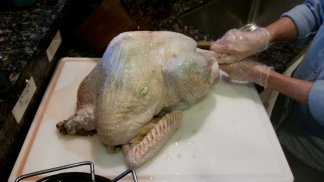 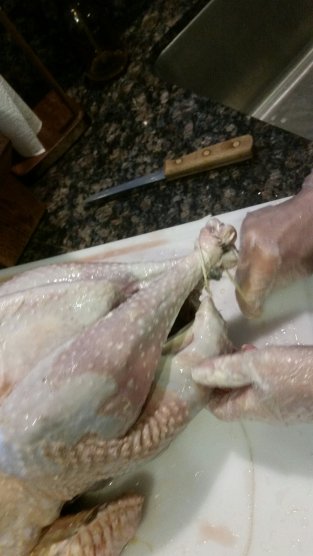 I was soooo sure of my plan that I  photographed each and every step so that I could share this brilliant vision with everyone. 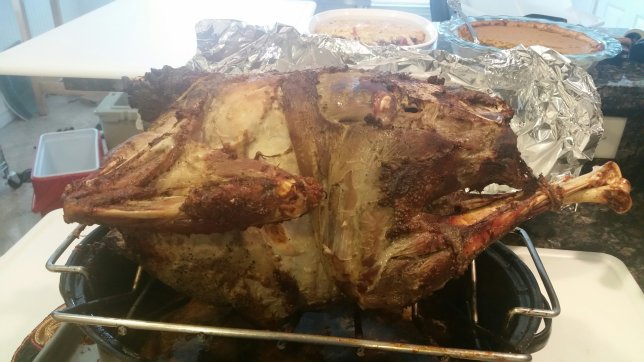 Unfortunately, I didn’t realize that the pineapple would dissolve the skin of the turkey!  What I pulled out of the oven resembled some kind of zombie creature almost too hideous to cast eyes upon.  Yet stare, I did. Thanksgiving would be ruined!  Luckily, we had green beans, mashed potatoes, and cranberry sauce.  Strangely enough, the beast smelled amazing.  It wasn’t yet cooked all the way through when I discovered the catastrophe. 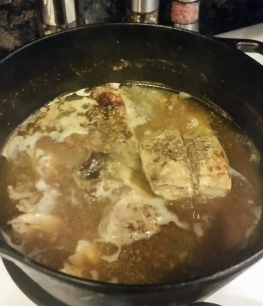 This is the part in the story where Deerslayer saved the day like a superhero donning a camo cape.  Before I knew what was happening, he had removed the legs, thighs, and wings from the carcass, poured the fat from the roasting pan into a skillet and proceeded to confit those bits, cooking them in their own fat so that the result was delicious meat that we were able to serve  with all the fixings to our small gathering.

Before we sat down, the two breast halves were cut from the bone, placed in two sous vide bags with some of the juices from the roasting pan, and set to cook in a water bath of 150° fahrenheit for about an  hour and a half.  This meat would be ready for sandwiches and pot pie for the next couple of days. 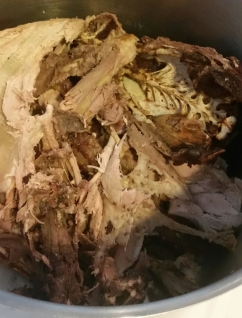 Later that evening, the carcass was placed in a pot large enough to hold it with frozen veggies saved for stock and enough water to cover it.  We put it on to simmer after we finished the dishes. 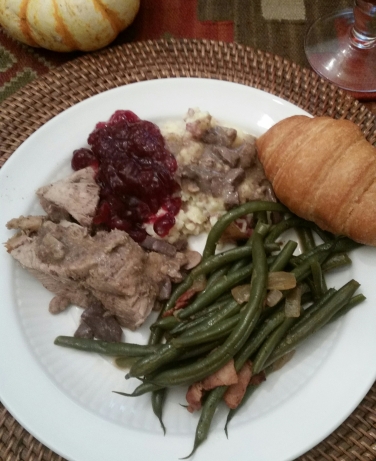 We finished our miraculously delicious meal. What was destined to be a failed Thanksgiving ended up as one of the best ever because the disaster was averted and we looked forward to delectable sandwiches and pot pie during the coming days. In the end, it WAS a meal like no other and we HAVE talked about it in awe since then. And probably will for years to come

What’s the take-away from this narrative?  The willingness to be creative  and to try new things is what makes life fun. But be prepared to have a plan B or at least a sense of humor about the whole thing.  And maybe not for a Thanksgiving dinner.

P.S. I am thankful for my wonderful husband who is quick on the draw in an emergency and for my two amazing daughters who have a sense of humor.